Needs assessment and identification of challenges in documenting sexual violence

Needs assessment and identification of challenges in documenting sexual violence 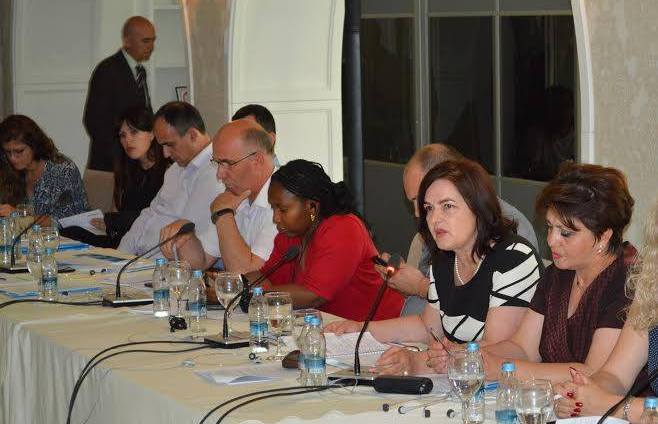 Working Group for Access to Justice established within the National Council for sexual violence during the war and led by the Ministry of Justice developed a two-day workshop in Peja for making a needs assessment and identifying challenges in documenting sexual crimes against women and girls in Kosovo. This workshop supported by UN Women Office in Kosovo gathered experts from Institutions of Justice, representatives of EULEX and members from civil society involved in supporting the survivors.

This workshop achieved to identify meny priority issues related to procedures of documentation and the needs for supporting survivors before, during and after the trials of perpetrators. Medica Kosova presented problems encountered during documentation of sexual violence among three cases of women supported in the organization and expressed her dissapointment for not arresting war criminals because of refusal of Serbia to extradite them in Kosovo, despite having the process of documentation completed and arrest orders issued by EULEX.